Excitement Gained, Quietude Lost By LeeAnn Garton Photos and Illustrations Courtesy of LeeAnn Garton When the author joined a memoir-writing group, it inspired her to chronicle part of her youth spent at her grandparents’ place in Kilgore. Following
READ MORE 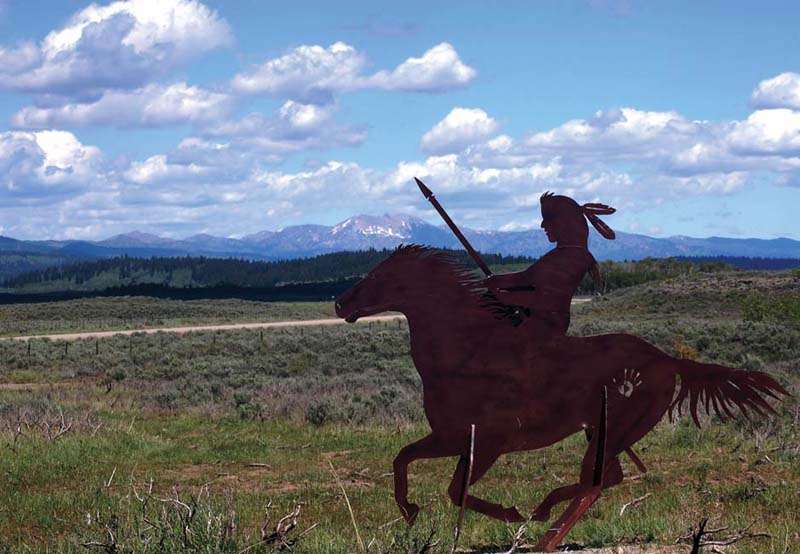 More than a town, Kilgore is where memories of those who lived there were created from their visions of success. For such people, including me, this high mountain valley community in eastern Idaho’s Clark County, close to the Montana border, is home. It is a place of lush grasses and streams meandering between the foothills of the Centennial Mountains of the Continental Divide and the northern reaches of the lava of the Upper Snake River Plain. The valley was called Kamisinim Takin, Camas Meadows, by an unknown Indian tribe, long before white men came. Continue reading →