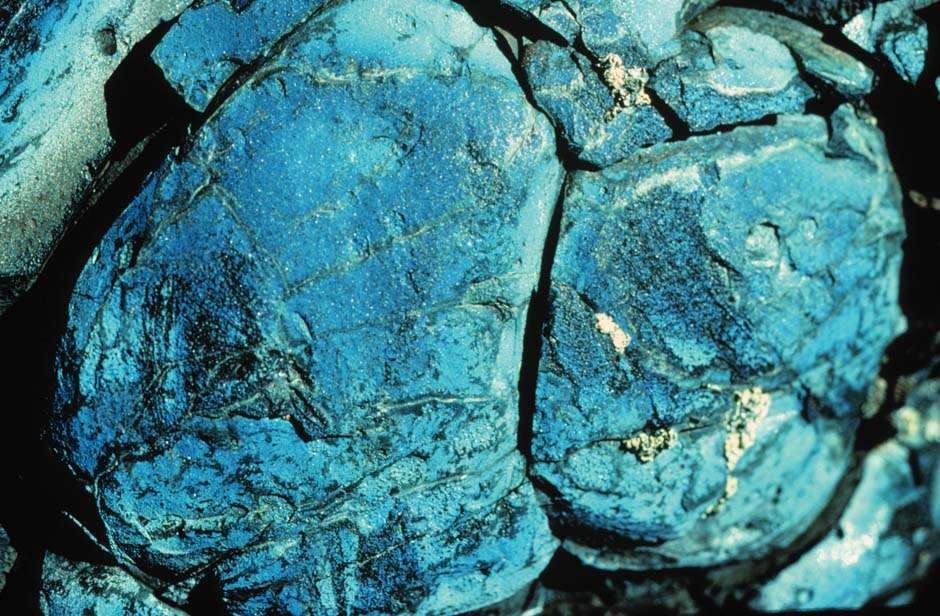 “Ow bout Craters? I would like that.” I felt like Humpty Dumpty. I had taken a great fall and had to put together the pieces of this broken egg: confidence, communication, love, sanity, work, and memories. And all of it related to Craters of the Moon, where I had fallen and lain out on the lava for many hours. This was a harrowing memory, made more poignant by the time-sensitive ischemic stroke that had permanently damaged my brain. I say that my stroke was time-sensitive because doctors give stroke victims three hours to get the person to a hospital to treat him with a clot-busting medicine, before lack of oxygen kills the afflicted cells. It must have taken me eight hours to get to the hospital in Pocatello. We never spoke of this, but it reminded me just how precious time can be. I wanted to confront this fear and show my mother the beauty of Craters of the Moon, which I had worked to protect over the years. Continue reading →