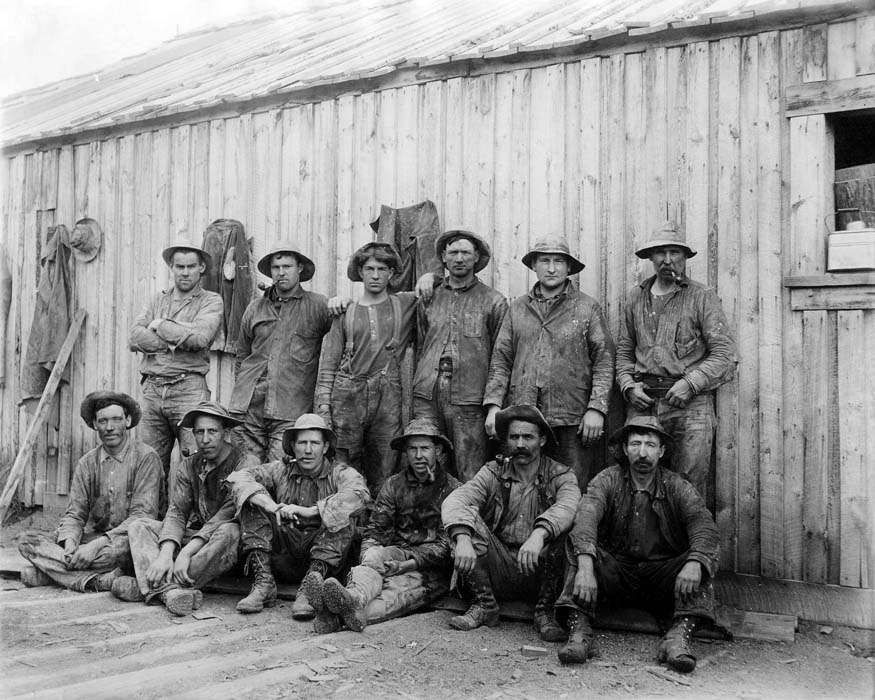 Posted on by Amanda Breitbach Ragsdale

Non-Profit Enterprise at the End of the Road

On my second trip to Elk City, I met Jamie Edmondson, owner/operator of the Elk City Hotel and a sort of unofficial chamber of commerce for the small community, who told me more about the community and its history. I also visited Elk City’s only church, built around 1917 as the community’s school and converted for a different purpose after the new school was built. I took the short drive to the Gold Point Mill, one of the only gold mills in the area that was not “scavenged” for scrap metal during WWII, according to Jamie, and which is now owned by the Elk City Alliance. Later I chatted with Joyce Dearstyne about innovative work she and others are doing, and her belief in the community’s bright future. 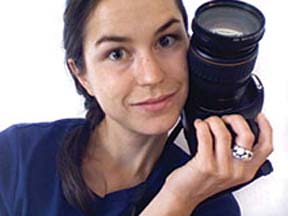 Amanda Breitbach Ragsdale and her husband, Ryan Ragsdale, recently moved to Grangeville, where they enjoy exploring the rivers and picking wild fruit. Amanda was raised in rural eastern Montana, and graduated from Montana State University-Bozeman in 2004 with degrees in photography and French. After spending two years as a Peace Corps volunteer in Guinea, West Africa, she started writing and photographing for small newspapers in Montana. She now has a photography business, and can be contacted online at amandabreitbachragsdalephotography.com.
View all posts by Amanda Breitbach Ragsdale →