Find the Cost of Freedom 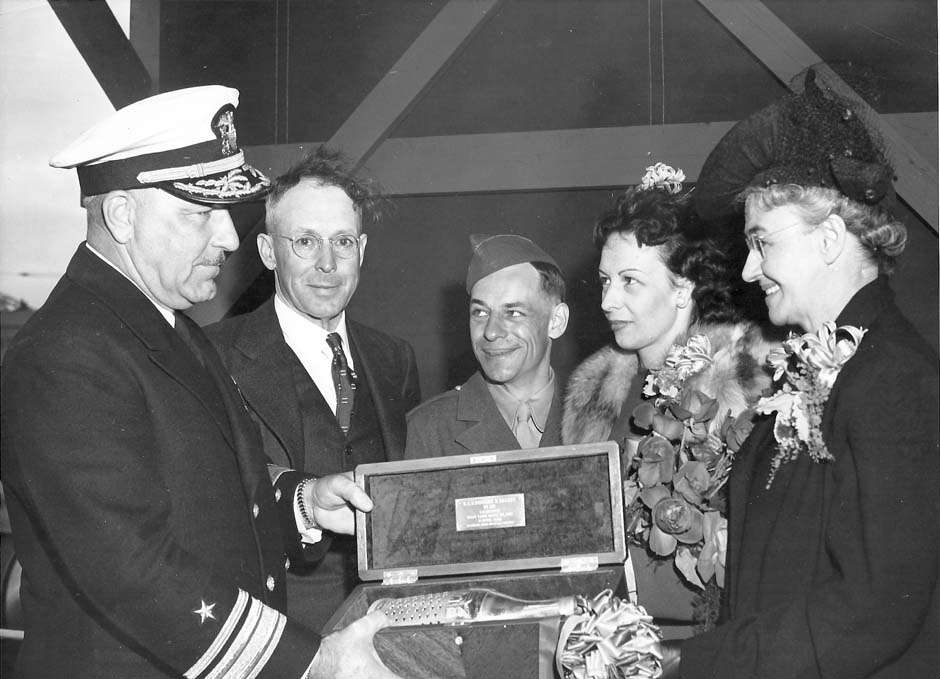 Posted on by Keith Knight

By Keith Knight
Photos Courtesy of the Halsey Family

I first met Anna Halsey, (no relation to Admiral Halsey of Navy fame) in Coeur d’Alene in the 1980s. During that brief encounter, she impressed me as a dignified and devout woman, but it wasn’t until many years later, when her name came up in a conversation with a friend, that the story of her remarkable family came to my attention.

My friend knew Anna well, and one day when they were having tea, she asked if he would like to see what she had once gotten from the Navy for her son’s service. Anna went down to her basement and came forth presently with a very beautiful wooden box. She set it on the table and lifted the lid, revealing a large bottle of champagne covered in a handsome silver mesh. My friend could see an inscription on the bottle commemorating the dedication of a USS Navy ship named in honor of her son Delbert.

I asked my friend if he knew what happened to the bottle but he said no, and mentioned that he had attended Anna’s funeral in the late 1980s. He wondered aloud if anyone even knew about the bottle aside from him. My curiosity aroused, I asked if he could accompany me to Anna’s gravesite, where I had decided to start research on the story. It was the beginning of a fascinating journey. This story is about what the Halseys gave and, by extension, a nation, not only in time, money, and effort, but in lives. And not just those who fought and died, but those they left behind, whose lives were changed forever. We have all seen the pictures of young men and women giving their bodies and lives for us, and we shake our heads in honor or we shed tears in sadness, but we soon move on. It’s important to be reminded of sacrifices made, then and now. 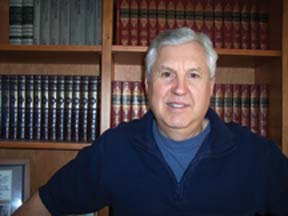