Posted on by Diana Hooley

Story and Photos by Diana Hooley

The harvest was busy last September in the farming community where I live on the Snake River near Mountain Home. The rhythmic grind of hay-balers could be heard in the night. During the day, one truck after another hauled grain, potatoes, and cattle along Highway 78. The pandemic didn’t impact the 2020 harvest, but it did affect farm labor needs. Amy Johnson of Hammett told me border issues complicated her family’s efforts this year to get migrant labor from Mexico for their farm. Finally, they hired three South Africans along with five Mexicans.

“South Africans?” I asked, surprised that Idaho farmers would draw help from so far away.

“Yes, we’d heard about other farmers around using South African labor,” she said. “Neither Ryan (Amy’s husband) nor I speak Spanish, so we thought we might communicate better with South Africans, since they speak English.”

Amy said that although their language barrier problems did improve with the South Africans, it wasn’t one hundred percent better. The three young men they flew over spoke Afrikaans as their first language, and their English had a distinct accent. Afrikaans is derived from Dutch, the language of the colonists from the Netherlands who settled in South Africa in the 1600s. 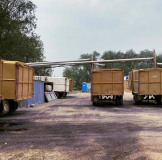 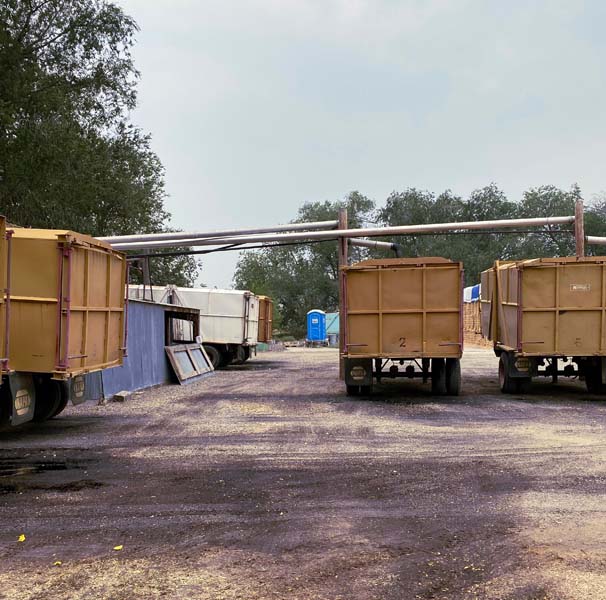 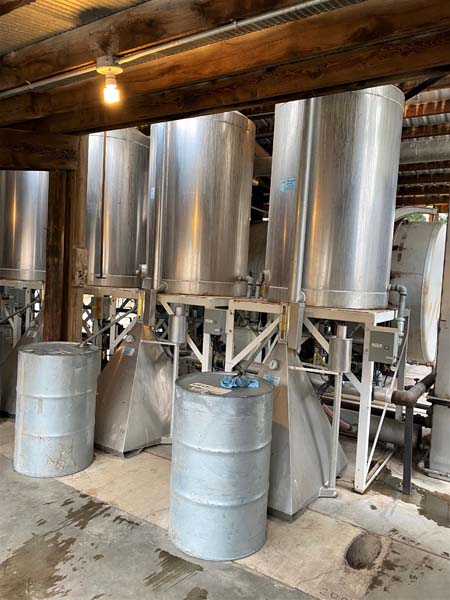 Thomas at the still. 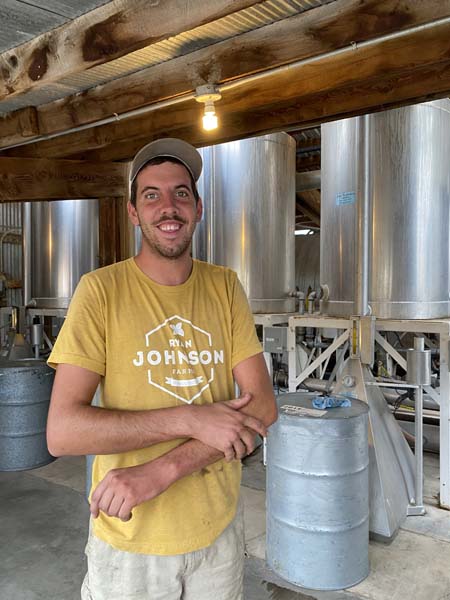 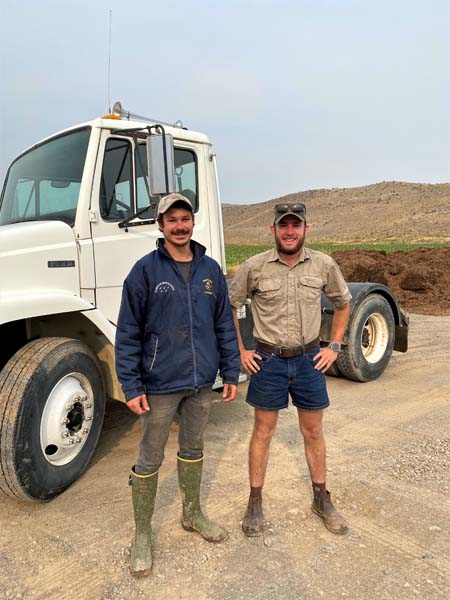 Diana Hooley spent several years as a professor at Idaho State University before returning to journalism and freelance writing. She has written recently for the Idaho Statesman and the Twin Falls Times-News as a guest commentator on environmental and agricultural issues. Visit her at www.middleoftheriver.com
View all posts by Diana Hooley →