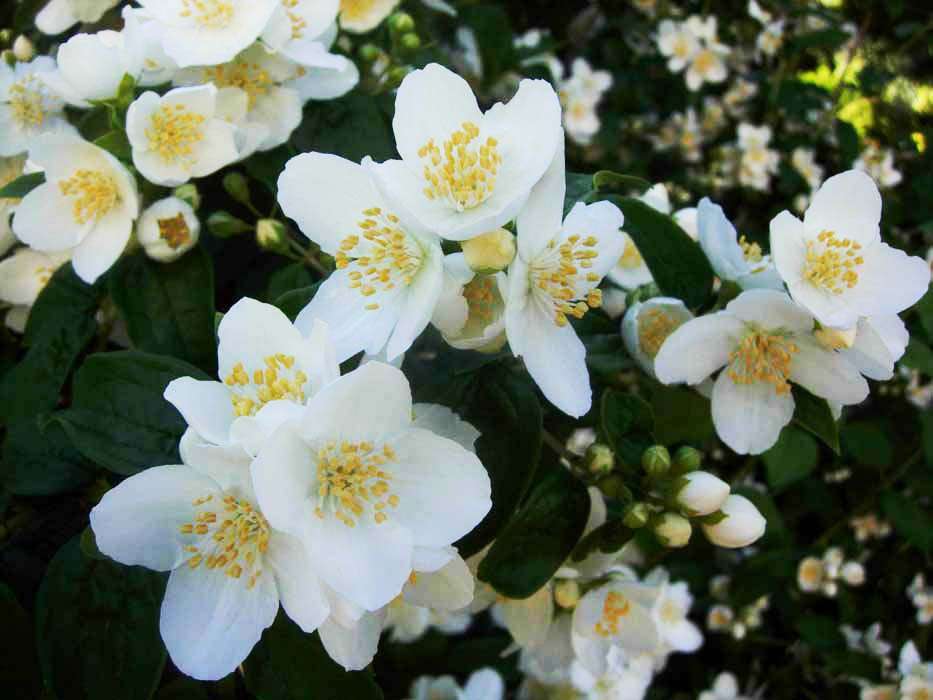 Posted on by Ann DeBolt

Lewis and Clark’s Plant Discoveries Gathered in a Special Garden

Story and Photos by Ann DeBolt

On a day in May 2006, it was so unseasonably hot at the Idaho Botanical Garden (IBG) in Boise that canopies were erected to provide shade for attendees at the grand opening of the Lewis and Clark Native Plant Garden.

I was there that day, a local botanist and avid native plant gardener who had served on an advisory committee for the new garden. At the time, I didn’t know that the following spring I would join the IBG horticultural team as the person responsible for making the native plant garden grow. 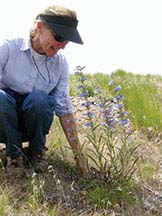 Ann Debolt joined the Idaho Botanical Garden team in 2007, after twenty-five years as a botanist with land management agencies in three western states. She earned undergraduate and graduate botany degrees at the University of Montana and Oregon State University. She enjoys growing native plants, photography, travel, and water sports.
View all posts by Ann DeBolt →
ORDER BY MAIL