Joe Davis is an Idaho native born and raised in the southeast highlands. He currently lives in Rigby with his wife of thirty years, two of his four children, two cats, and the world’s smartest Sheltie/border collie mix. He is the food safety manager for a local produce company. He can be contacted at: jodavis6@live.com.

Boy Retrievers By Joe Davis We departed that cold winter morning at zero-dark-thirty. At the time, I didn’t know what zero-dark-thirty meant, and I don’t think my dad did, either—he just called it getting up early. Years later, I learned … Continue reading →

This content is available for purchase. Please select from available options.
Register & Purchase  Purchase Only
Posted on January 1, 2017 by Joe Davis / Leave a comment 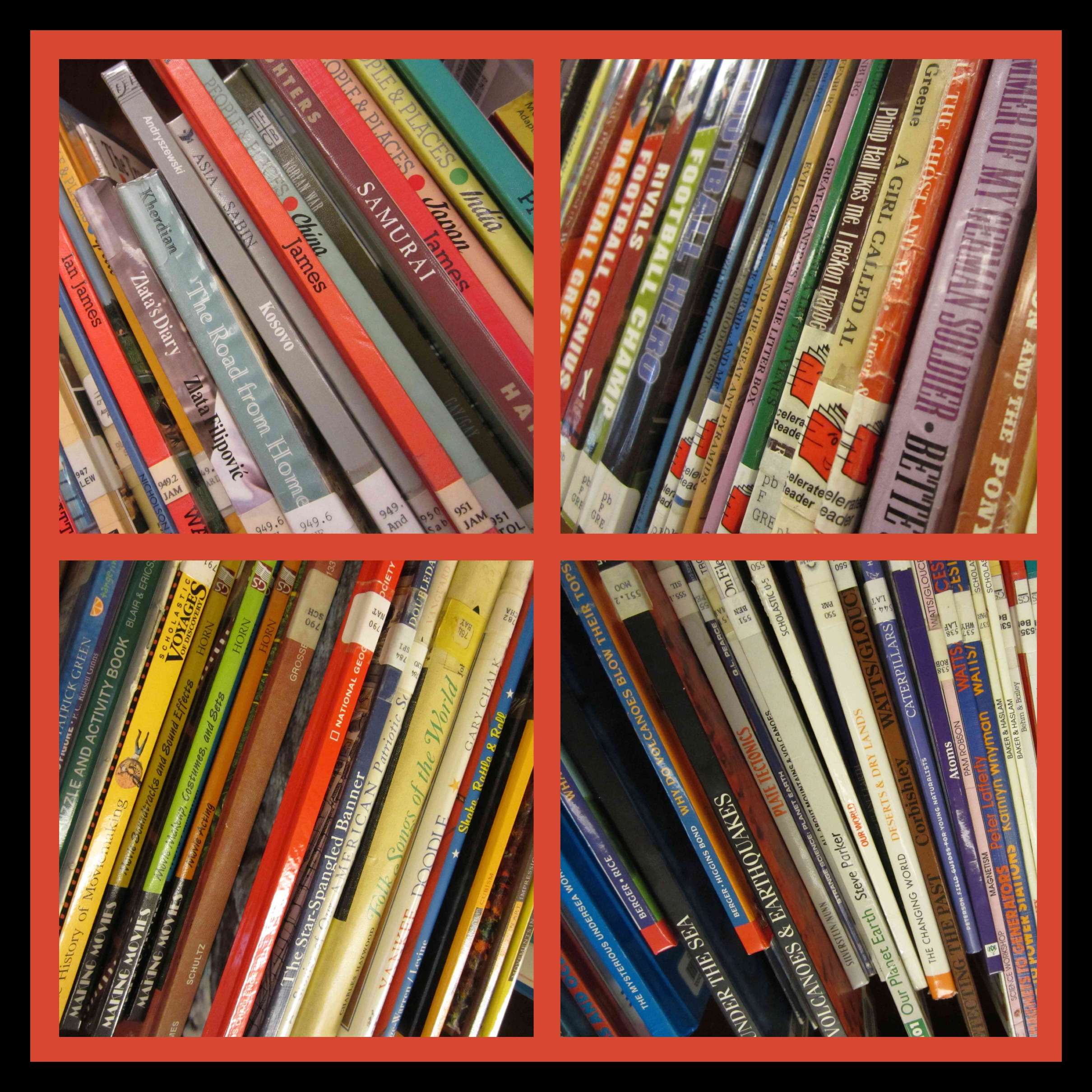 At about the same time that I finished all of the books in the classrooms, Mrs. Snow took us to the school library for the first time. What a treasure! Books upon books upon books were neatly shelved in long rows of color. To me, they looked like the military medals and ribbons I had seen on the chests of the veterans in their uniforms marching in the Fourth of July parade. They were beautiful beyond measure. Continue reading →

This content is available for purchase. Please select from available options.
Register & Purchase  Purchase Only
Posted on August 15, 2013 by Joe Davis / Leave a comment