The old man sat unmoving in the porch rocker of his Blackfoot, Idaho home where he’d lived for the past sixty years. His knuckles, large and claw-like from arthritis, gripped the arms of the rocker, but his faded blue eyes still seemed sharp and focused. I’d heard about him for years, never got around to interviewing him, but he was in his nineties and I figured if I was ever going to do it, it had better be now.

“Sir, can you tell me your most vivid memory?”

He didn’t move for so long I thought he’d fallen asleep, hoped he’d only fallen asleep.
Without daring to prompt him further, I waited. It was only a moment more. His chest was so still, it might have led one to question his mortality, and when he did move, it was only his lips.

“The weather was brisk, that autumn morning and the wind blew, but I didn’t care. We were going on holiday to the seashore. I’d never been to the sea, couldn’t imagine what it would be like. I’d studied about it in books, but it’s not the same as actually seeing it for yourself. For generations we’d all grown up in a small town inland where farming and cows kept us fed. That’s all right for making a living, but it doesn’t fill the soul with song. At the seashore I’d be able to look across to other countries with different peoples, different dreams, different cultures.

I couldn’t believe it, we’d actually be traveling aboard a real train, with steam and noise and crowds and scenery and, and… Mummy had drilled me on behaving while away from home. It looked as though we’d packed all our belongings for just a week away but I’d never been on holiday before so I had no perspective. Poppy had even told me to take my violin. I feared it would get broken, or lost or stolen, but he said no, it would be safe. He kissed me and hugged me so tight I thought my lungs would burst, and mummy was so happy she was crying.

It looked as though the whole village had chosen to go on holiday at the same time. And they too had brought all their belongings. Things that wouldn’t fit inside their cardboard suitcases were tied to the outside with bits of rope. I was so excited that when I heard the train I was afraid I would wet my pants. Not a thing a seven year old should ever do in front of strangers.

It seemed there would be a parade to see us off. There were dozens of handsome young men in uniform grouped around the station seeing that everyone was ready and forming perfect lines. They even had us all listed on a clipboard. I saw my name crossed out and beside it was written, in a neat hand “musician.”
I was so proud. Yes, in my little town I was called a protégée, but I’d never expected to be treated specially or separated from my family to play with the local band. As the others shuffled aboard the first car I was held back. I waved to my family, expecting that I would be put aboard another train and join them at the seaside.

Then I heard the band coming up the street proudly playing “Deutschland uber alles” and as the train pulled away and its whistle screamed I noticed the destination printed on the uniformed man’s clipboard, a town I didn’t recognize. Auschwitz was not the name of the seaside resort I was expecting. 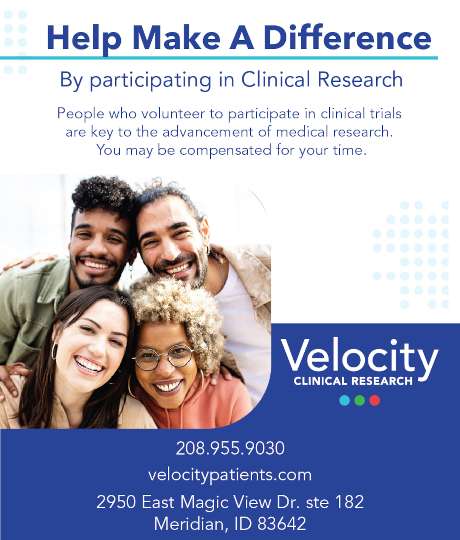