A Salesman’s Story By Bob Bailey In the 1990s, I worked for a police supply store, selling weapons to law enforcement agencies in Idaho, which meant I got to demonstrate the guns.      Once, when I had some
READ MORE

The Zone of Death

Idaho’s Lawless Yellowstone By Korey Peterson Yellowstone’s Zone of Death” is the kind of headline that grabs your attention. It certainly got mine when I first read it, and as an avid hiker, backpacker, and general outdoorsy kind
READ MORE

A Sad Day at Albion

Two men faced each other on a cold January day. The Oxford deputy sheriff’s sawed-off shotgun was trained on the outlaw as they stood in an enclosure that held the hotel’s outhouses, waiting for Sheriff William Stokes of Albion to return with handcuffs. The deputy had tracked the outlaw to Albion and now was anxious to return with his prisoner to Oxford. Continue reading →

Posted on by Janice A. Abel / Leave a comment

I used to drive too fast and, if lost in thought, I drove even faster. It seemed as though the snapping synapses of my mental process somehow increased the plantar flexion of my right foot against the gas pedal.

Posted on by James R. Spencer / Leave a comment

The Life and Times of Lawman Tim Nettleton Story and Photos by James R. Spencer Part I of this series on longtime Owyhee County Sheriff Tim Nettleton, which appeared in the June issue, began with the sheriff pulling
READ MORE 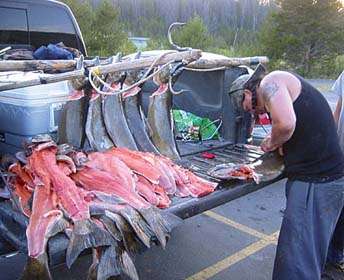 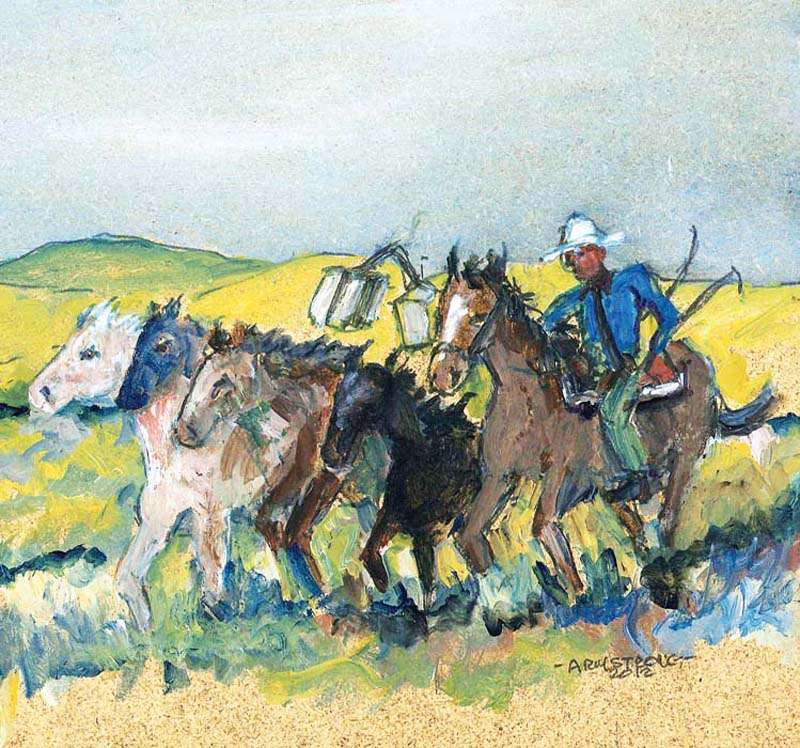