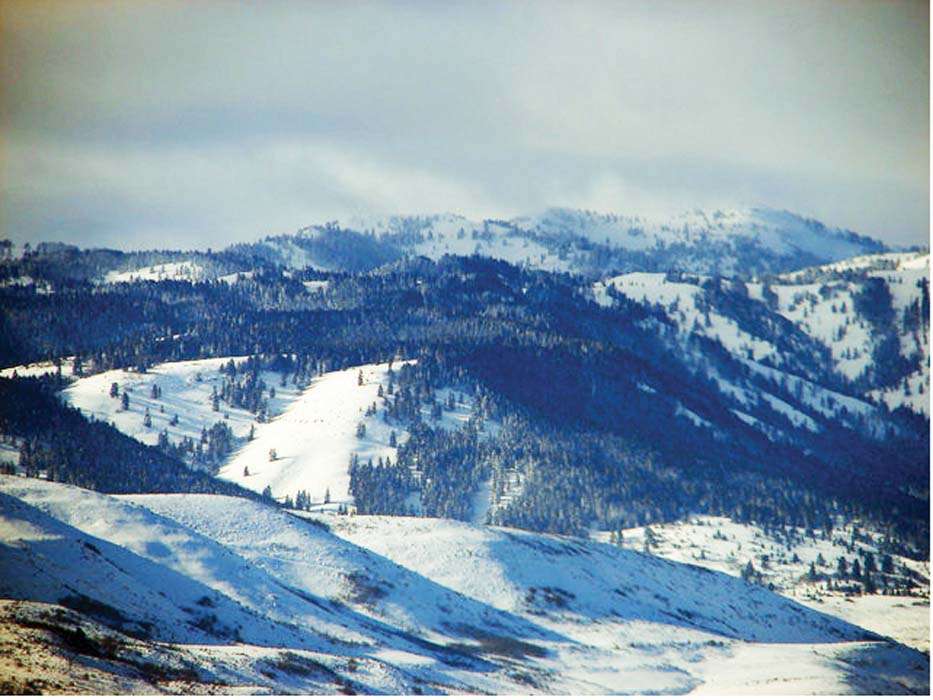 Posted on by Margaret Fuller

In Search of Idaho’s Lost Runs

Margaret Fuller is best known for her five Idaho hiking guidebooks such as Trails of the Sawtooth and Boulder-White Cloud Mountains, now in its sixth edition. She has lived in Idaho since 1957 and is married to retired district judge Wayne Fuller. They have five children and seven grandchildren.
View all posts by Margaret Fuller →