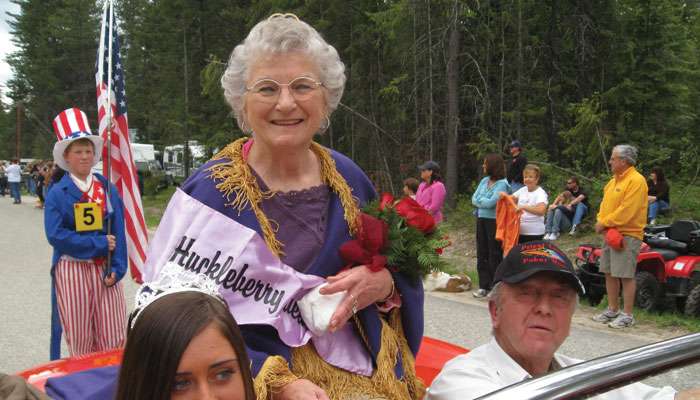 Posted on by David Summers

It happens less these days than in the past, but when someone asks why I live in Coolin, I answer, “It was love at first sight.”

The year was 2003. I had just retired from a career as a diplomat with the U.S. Foreign Service, spending twenty years in postings around the world: Rwanda, Poland, China, Thailand, Sweden, and Hungary. After all that, I convinced my college-aged son, Will, to go on a camping trip to the three states I had never visited – Idaho, Montana, and North Dakota. We flew to Spokane from our home in Virginia, and the next day we headed out.

Two hours later, after driving northward through forest that seemed to grow denser and taller along the way, we found ourselves sitting on the dock in Coolin, eating sandwiches we had bought from the general store. It was a weekday in June, and we were the only ones there. Herds of clouds barreled across a turquoise sky. Whitecaps flecked the azure water. A ring of snow-capped peaks scraped the horizon, and islands receded into the distance.

“Maybe we could spend the night on an island,” said Will, taking a bite from his sandwich.

“Maybe,” I said. I didn’t want to spoil the moment with the words that were on the tip of my tongue: “Not gonna happen. There’s nobody here. Somebody owns those islands. Where would we find a boat?” 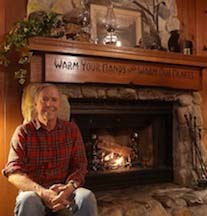 David Summers was born in Kentucky in 1949. After college, he joined the U.S. Foreign Service. His first visit to Idaho in 2003 made him want to return, a dream that was made possible when he bought the Old Northern Inn in Coolin.
View all posts by David Summers →