On the Counter, in the Mailbox

At the beginning of every month, five issues of IDAHO magazine turn up on the counter at Lewiston High School.  The magazines are for anyone who would like one.  On the back of the magazines it says, “Gift from Farm Bureau Mutual Insurance Company of Idaho.” We have been getting these treasure troves for years. I’d like to publicly thank the company for gifting us with such a terrific magazine! 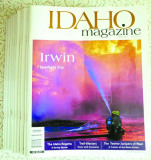 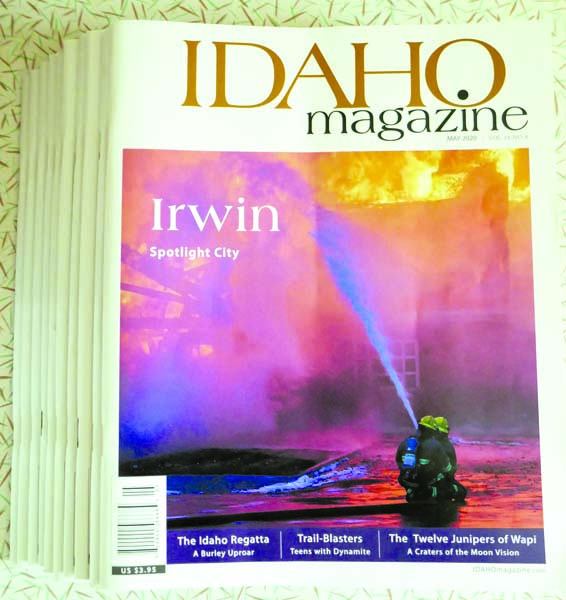 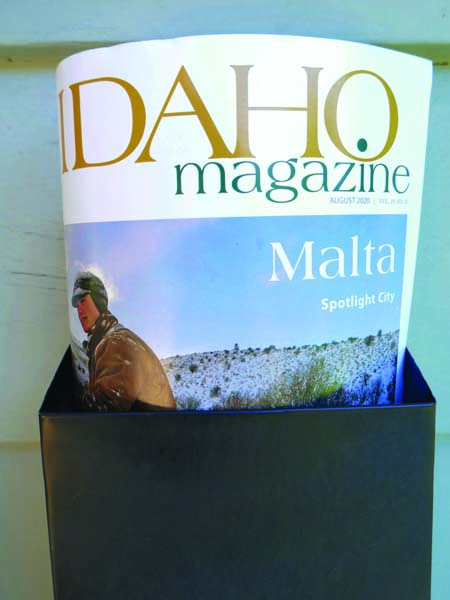 Last weekend I found the August issue of IDAHO magazine in my mailbox. It is a treasure, now more than ever, as they sometimes say in election years. From the first letter to the editor, you displayed the resilience of Idahoans grappling with the new everyday and the sweep of Idaho’s natural gifts that only seem unchanging. “When the Mountains Were Made” reminded me of John McPhee.

I eagerly await the next issues, as well as the chance to return to Idaho.