Posted on by James Roberts

Story and Photos by James Roberts

The sign in the lodge’s restaurant at Lowman said, “COVID-19 Free Since 1937.” I wondered if that was because most of the wild animals on the walls were wearing masks.

A man sat ten feet away as we quietly enjoyed our breakfasts. His name was Arnold. He talked to the waitress about smart phone technology, rotary dial phones, and the old telephone operator party lines. He told the waitress he had attended a one-room schoolhouse, which caught my attention. “I did, too!” I exclaimed.

Arnold got up from his seat to come over and chat. He had lived in Idaho for sixty-three years but grew up in Tennessee, where he went to a one-room schoolhouse. On one side of the building were schoolhouse desks and on the other side were pews for church services, he said. I told him my dad taught in the one-room schoolhouse I attended way back in 1958 in Woodland, which is north of Kamiah and east of Highway 12 in Idaho County. Dad also was pastor of a small Quaker church, which is still there. 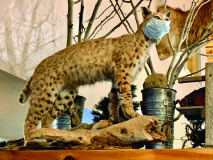 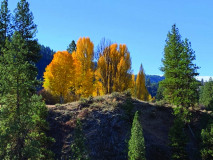 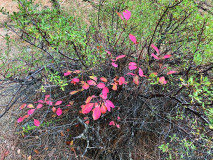 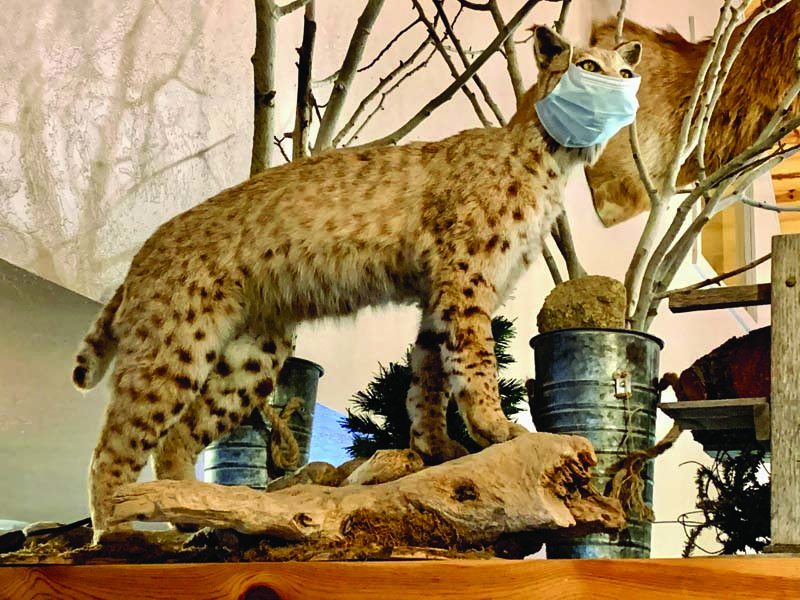 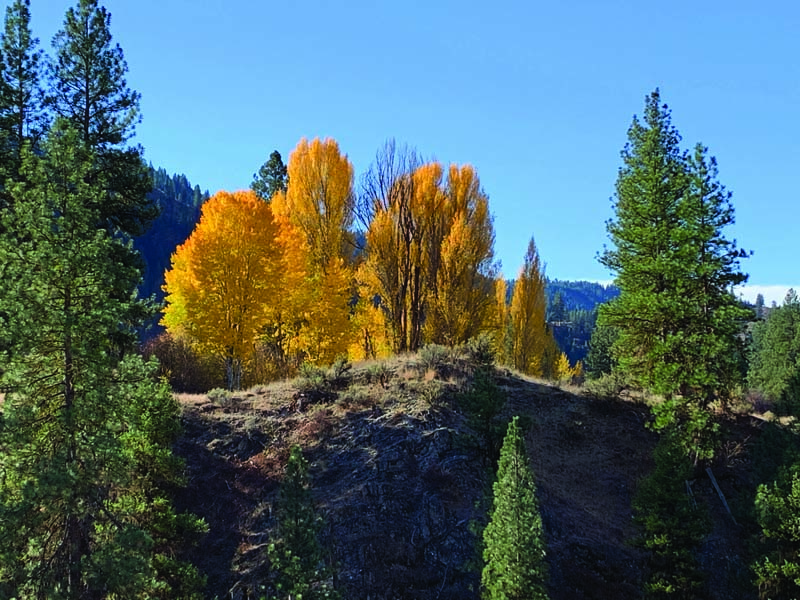 On the restaurant's wall. 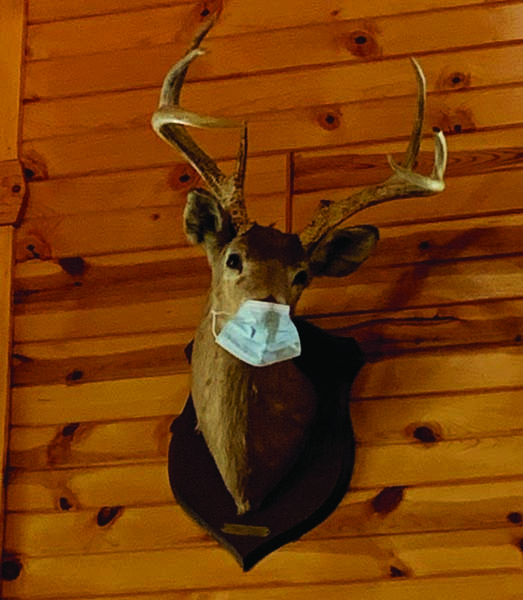 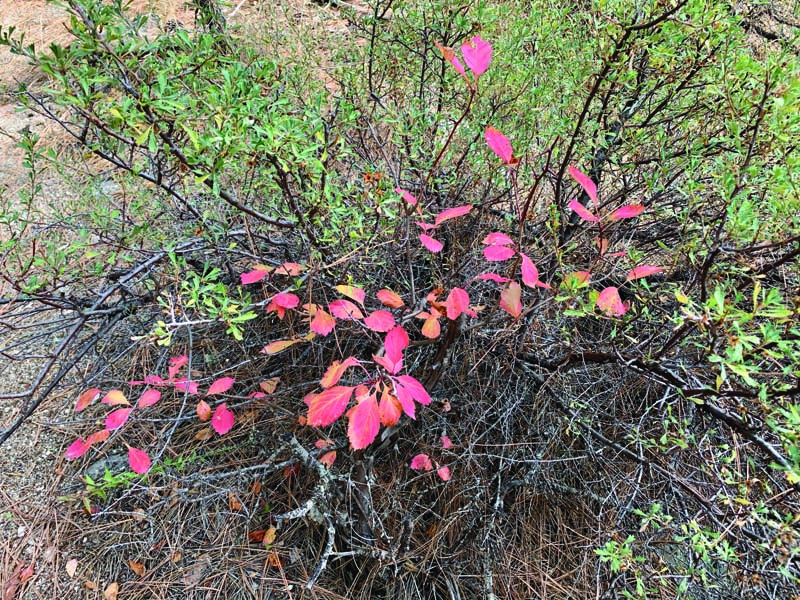 I last visited Woodland in 1996, when I swung by during a business trip through northern Idaho. At the time, I was administrator of a nursing and rehabilitation center in Nampa, where I live. It was wonderful to see the church and the parsonage again. In the church’s bell tower, the bell was still there that I used to ring for Dad on Sunday mornings—and it is still being rung by children today. The one-room schoolhouse was still standing, too, although just barely. I reconnected with close family friends in Woodland, including the only other first-grader in my class, Dale Simler. In 2015, almost two decades after my last visit, the community nearly burned to the ground when a huge fire scorched a circle around Woodland, leaving just a quarter-mile opening in the 360-degree fire ring.

In the Lowman restaurant, Arnold and I were impressed with each other’s stories. But, of course, it was hard to tell what the masked cougar and deer thought.

James Roberts is an Idaho native who enjoys exploring the state. For twenty-five years he lived in Bolivia, Costa Rica, Oregon, and Kansas. His memoir, The Pichu Mini Chronicles, and his poetry, At the Corner of Third and Life, are available online. James’ call sign is WB7BSB. He speaks Spanish and enjoys golf.
View all posts by James Roberts →
ORDER BY MAIL