Jim Fazio is professor emeritus in the University of Idaho College of Natural Resources and a freelance writer who has lived in Moscow for thirty-eight years. He is past president of the Lewis & Clark Trail Heritage Foundation and author of Across the Snowy Ranges: The Lewis & Clark Expedition in Idaho and Western Montana.

Driving through Moscow the day after Christmas, I couldn’t help but notice discarded Christmas trees already at the curb outside some houses. It was a sad sight. How could these icons of joy and beauty be consigned so quickly to a heartless fate? Continue reading →

This content is available for purchase. Please select from available options.
Register & Purchase  Purchase Only
Posted on December 1, 2015 by Jim Fazio / Leave a comment

Heroics on the Lochsa

I’m sitting on the porch of a log building that once served as the assistant ranger’s house at Lochsa Historical Ranger Station in the Clearwater National Forest. It’s now the visitor center and first stop on a self-guided tour of the site, which is on the National Register of Historic Places, but in 1934, it was one of the buildings saved by the heroics of rangers surrounded by raging wildfire.

Looking through the trove of historical items in the visitor center one afternoon, I came across a typed account of this saga, which helped me appreciate how fortunate we are to have this place. The story was by H. D. Weaver, a Forest Service employee of the period. So far as I know, it has never been published. Continue reading →

This content is available for purchase. Please select from available options.
Register & Purchase  Purchase Only
Posted on December 1, 2013 by Jim Fazio / Leave a comment 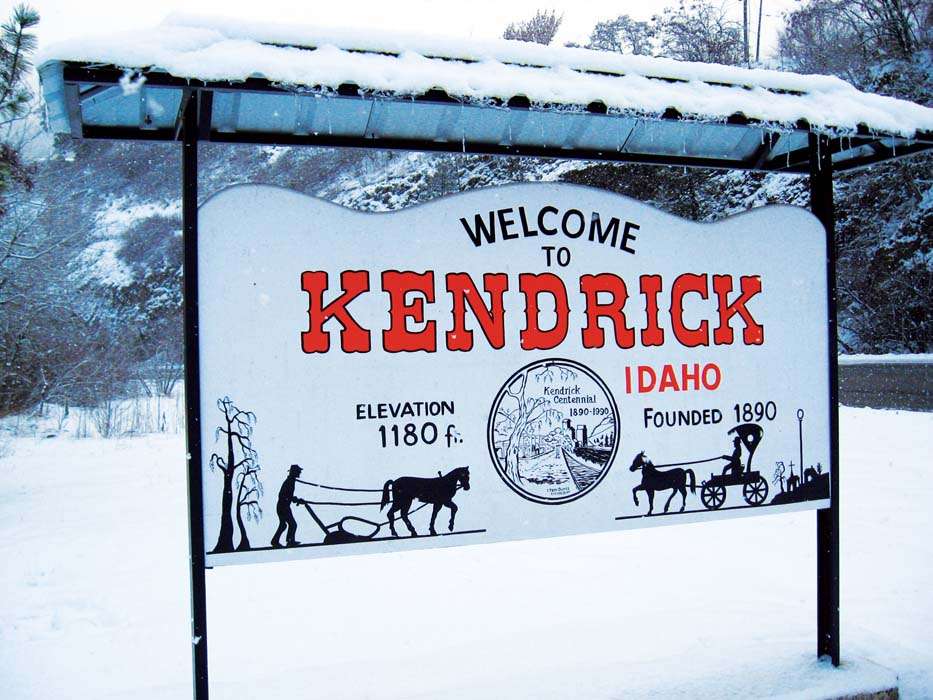 Blackberries don’t have the allure of mountain huckleberries, but on my cereal or mashed into jam for toast, I think they are hard to beat. Besides, I’m an impatient sort of guy and they fill my containers much faster than the little huckleberries.

Blackberries are why my wife Dawn and I leave Moscow late each summer, make our way to Troy, and then wind down State Highway 99 to arrive at the thriving little community of Kendrick. Continue reading →

This content is available for purchase. Please select from available options.
Register & Purchase  Purchase Only
Posted on April 10, 2013 by Jim Fazio / Leave a comment 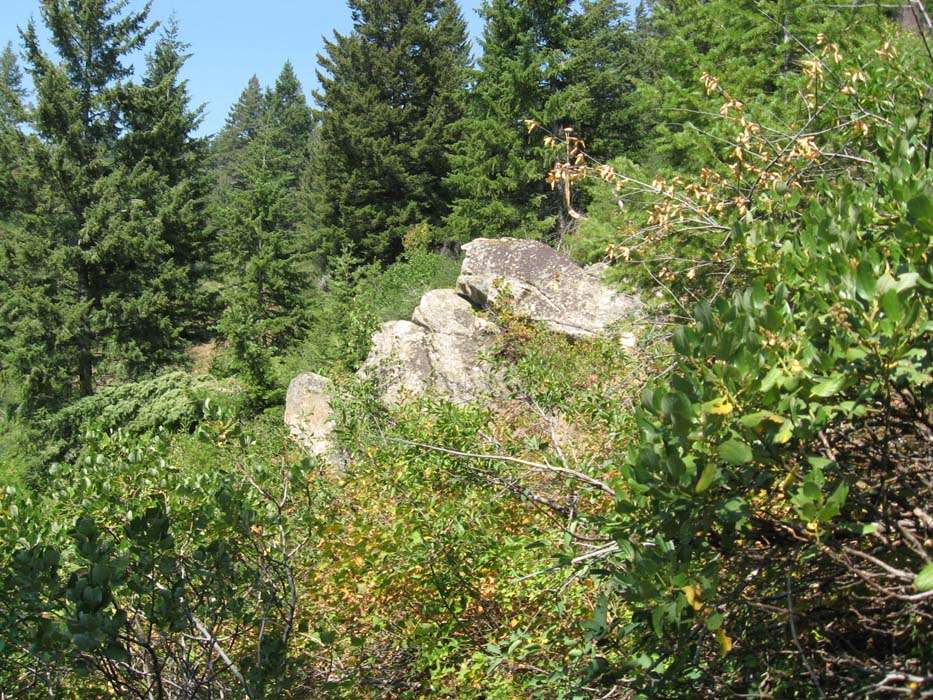 In the early morning of July 31, 1940, the stillness of the hills above Boise was shattered by gunfire. Moments earlier, at 6 a.m. near a place called Mile High, there had been a knock at the cabin door of Pearl Royal Hendrickson. A brief conversation ended suddenly with two blasts from Hendrickson’s rifle. Deputy U. S. Marshal John Glenn staggered backwards and collapsed dead fifty feet from the cabin door. His partner, Captain George Haskin of the Boise Police Department, was standing around the corner of the cabin.

“First thing I knew—blewie! Right out of a clear sky, John was shot,” Haskin later told a reporter.

He fired two shots at the assailant and missed, and then fled up the hill through the brush and stumps. He ran back to the road where Nathan Smith was waiting in a taxi that had taken them up the winding dirt road at the end of North 8th Street. The two men raced back down the mountain to Boise and within hours, one of the largest posses in the history of Idaho began to assemble. As luck would have it, peace officers were holding a regional meeting in town, so lawmen from as far away as Moscow and Montana joined prison guards and a passel of volunteers, all armed to the teeth.

First to arrive back on the scene was my great uncle, U. S. Marshal George Meffan. From my earliest childhood in Pennsylvania, I had heard of Uncle George, but all I knew was that he lived in Nampa, was a U.S. Marshal, and was “killed by a squatter.” Continue reading →

This content is available for purchase. Please select from available options.
Register & Purchase  Purchase Only
Posted on March 13, 2013 by Jim Fazio / Leave a comment