As hours passed,
As days passed,
As weeks passed,
I sat by your side.
Sometimes with my head bowed down.
I felt no movement from your body.
As I took your hand in mine,
I gave you warmth. Continue reading → 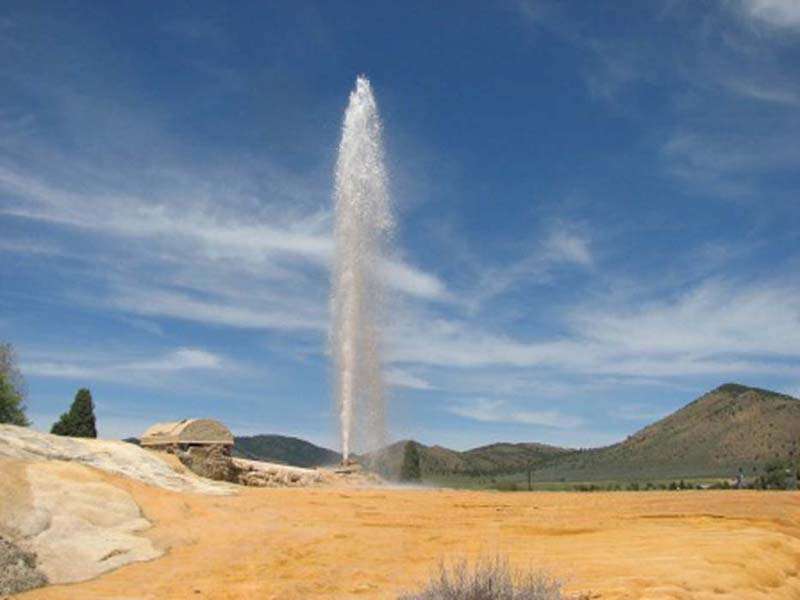 
Soda Springs
A few days after entering what would later become Idaho, the emigrants came upon an unusual site of several natural hot springs and geysers. Known as Soda Springs because of the carbonated water, most diarists commented on the area. Many used the term “curiosity,” so I suspect that is how a guidebook must have described the springs. A small trading post was built in the area in later years. Today a timer-controlled geyser is the area’s curiosity. Lorenzo Sawyer writes the most detailed description of Soda Springs I have seen. The portion of his day reaching Soda Springs is related here.