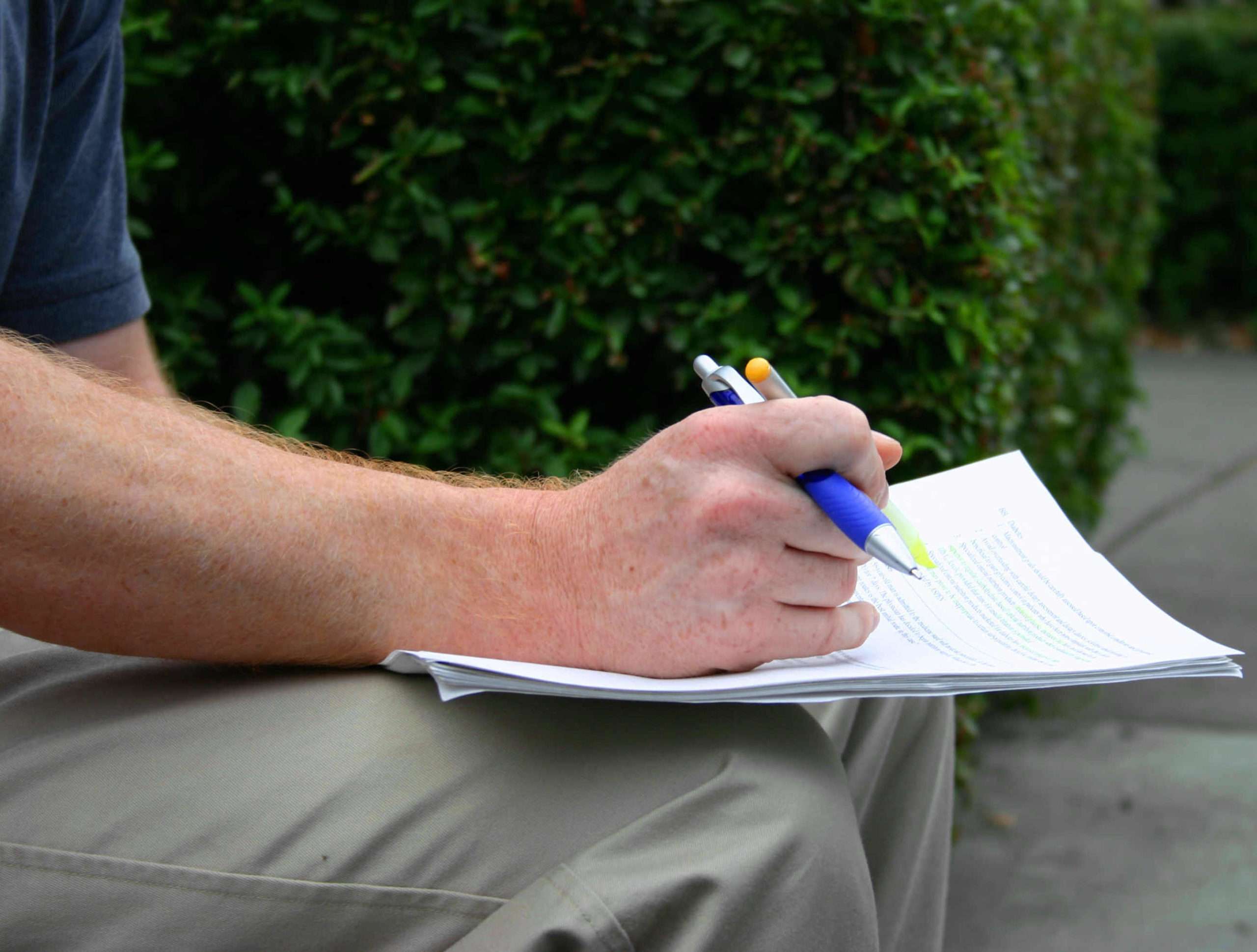 The Results Are In

Writers from top to bottom of the state garnered prizes in the 2019 IDAHO magazine Fiction Contest. Six judges awarded each story from one to one hundred points to determine the victors in three general categories: Winners’ Circle, Adult, and Youth. Some of the winning entries will posted soon on this website.

Wanda Sorensen of Soda Springs won FIRST PLACE this year in the Winners’ Circle category— restricted to first-place winners in the Adult Division in previous competitions—for her story, “Ante I-Over.” SECOND PLACE was a tie between “Parsnip Stew,” by Alahna Harrison of Coeur d’Alene and “The Witness Tree,” by Eric Wallace of Eagle. THIRD PLACE went to “Beezlebug,” by Khaliela Wright of Viola.

In the Adult Division, FIRST PLACE went to Valla Kaye Shalz of Meridian for “The Old Man and the Mountain.” Jen Jackson Quintano of Sandpoint was SECOND PLACE with “The Gleaners,” and THIRD PLACE went to Gloria Jean Thomas of Malad City for “A Time for Music.” Shannon Paterson Reagan of Boise received an HONORABLE MENTION for “The Promise of a Star.”

In the Youth Division for writers under age eighteen, Weiser’s Elaina Hoffman captured FIRST PLACE for “The Big Jump.” SECOND PLACE went to Benjamin Callister of Post Falls for “Lost on a Mountain,” THIRD PLACE was won by Olivia Kraak of Post Falls for “Odd Shapes and Sizes,” and an HONORABLE MENTION was awarded to Lane Kory of Post Falls for “Jimmy Cro: The Life of a Potato.”

Each judge also chose a personal favorite. “The Old Man and the Mountain” and “Lost on a Mountain” each won two such Judges’ Choice Awards this year, with one each for “Parsnip Stew” and “Ante I-Over.” The Publisher’s Choice, selected by Kitty Fleischman, was “The Gleaners.”

Congratulations to the winners, and our thanks to everyone who entered. — The Editors