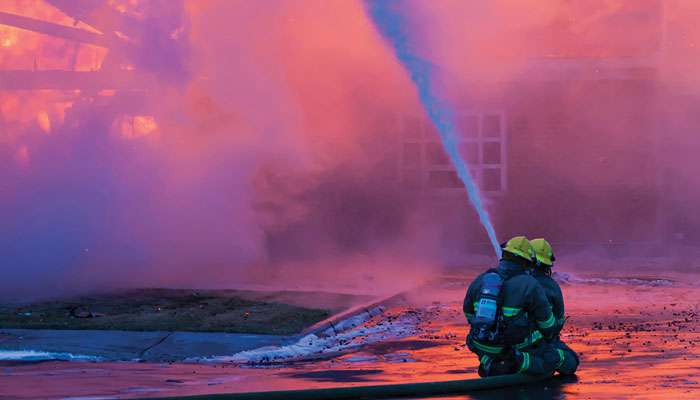 A Socio-Economic Stew in Swan Valley

Story and Photos by Daryl Hunter

Hidden in the valley of Swan is a tiny burg called Irwin. Before moving to Irwin in 1993, the first place I landed in the Rocky Mountains was Jackson Hole, Wyoming, a short distance away. My photography business often took me west and, as with all road trips, the journey home to Jackson seemed to grow exponentially farther as the day grew longer. Whenever I traveled east from Idaho Falls, I’d leave potato land behind, enter the beautiful rolling barley fields of Antelope Flats, and then drop down Conant Hill where, lickity-split, the landscape changed from agricultural ambience to alpine splendor. I’d still be seventy miles from my destination when I descended this grade, but I felt as if I were already home. Home isn’t a house: it is a state of mind. Long ago, my heart had told my mind that home was the Greater Yellowstone Ecosystem, and Conant Hill dropped me right into it, at Swan Valley. Irwin was just a few miles down the road.

In pre-Columbian times, the Shoshone and Bannock Tribes began spending time in the valley during summer but, clearly wiser than us, they headed to lower elevations at the first storms of autumn. Around 1810, American trappers joined them, but they were preceded by French trappers. Conant Valley, which is actually the northwest end of Swan Valley, was named after trapper Charles Conant. By 1899, the trappers were mostly gone, although there was one still here, named Bill Wolf, who lived at the confluence of Dry Creek and the Snake River. People still trap today but their objective is just to make a few extra bucks while revisiting the past.

Daryl L. Hunter has published his photographs in Audubon, Outside Magazine, Outdoor Life, Esquire Sports, USA Today, Mother Jones, International Wolf, and National Geographic, among others. He publishes the Greater Yellowstone Resource Guide (greater-yellowstone.com) and sells his photos and blogs at daryl-hunter.net. He lives in the Swan Valley.
View all posts by Daryl L. Hunter →
ORDER BY MAIL