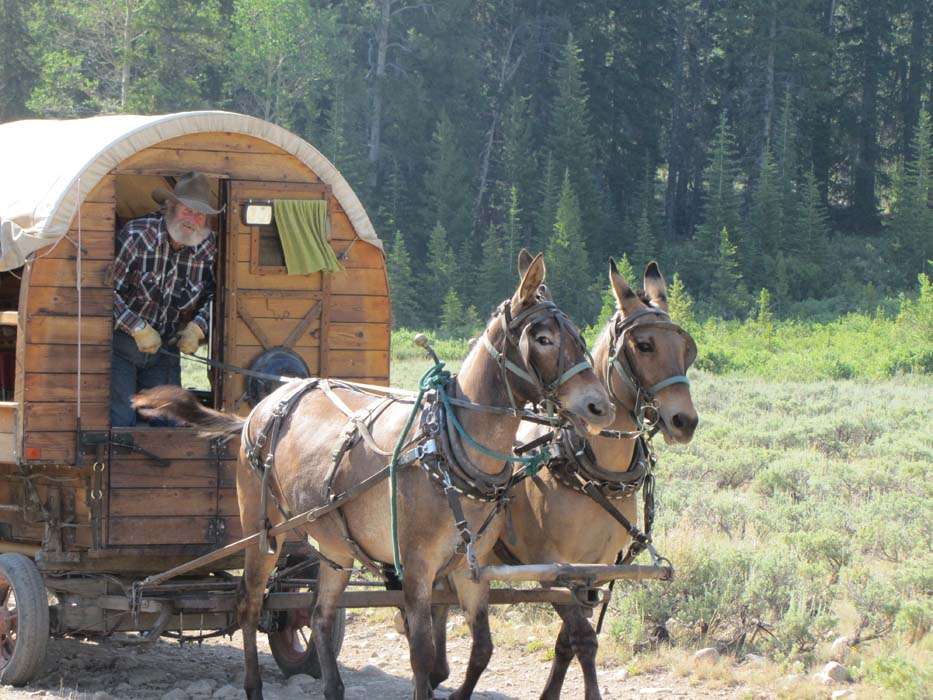 Story and Photos by Mahlon Kriebel

“Well, this ain’t an ordinary ORV. It’s equipped with a passenger seat.”

Dr. Kelly Cassidy, curator of the Washington State University Connor Museum, just recently found the pigmy rabbits and green-tailed towhees I had stuffed all those years ago. The skins still look good, reflecting the care demanded by Prof. Hudson. Of course, the arsenic would have killed any moth maggots. The pigmy rabbit and green-tailed towhee study skins will remain for centuries, but will the fragile ecosystems of Copper Basin withstand overgrazing and the onslaught of off-road vehicles? How many wolf packs can the basin support? Could bison be reintroduced?

Perhaps I must give up my ORV and the rancher must decrease his herd. One thing is for sure: compromise is imperative.

I recently attended a presentation by Carter Niemeyer, retired Idaho Wolf Recovery Coordinator [for a story on Niemeyer’s work, see “Boundary Lines” IDAHO magazine, March 2011], who also participated in the reintroduction of wolves into Yellowstone National Park. Carter understands wolves and is sensitive to the need for compromise among ranchers, hunters, and the public to reach a viable solution to wolf predation. He said given that wolves increase by twenty-four percent annually, and the abundance of prey (elk, deer, cattle, and sheep), the wolf population is on a steep growth curve. They are here to stay. His solution is management. He said Idaho’s government wants 152 wolves, but there are more than 700 in the state. Once a compromise number is reached, he said that number must be maintained by hunting. In 2012, 342 wolves were killed in Idaho. Wolves are fecund such that the excess—twenty-four percent of the agreed number—should be eliminated every year. — Mahlon Kriebel
[/private]

Mahlon Kriebel was born and raised in Garfield, Washington and returned to the family farm on retirement. He earned his Ph.D. at the University of Washington in zoology and general physiology, and studied and taught neuroscience for thirty-four years at the State University Health Science Center in Syracuse, New York. A recipient of the Alexander von Humboldt Prize, he studied at the Max Planck Institute in Germany and held visiting professorships here and abroad. A lifelong devotee of fishing, hiking and hunting, Mahlon now enjoys writing about nature for general readers.
View all posts by Mahlon Kriebel →
ORDER BY MAIL