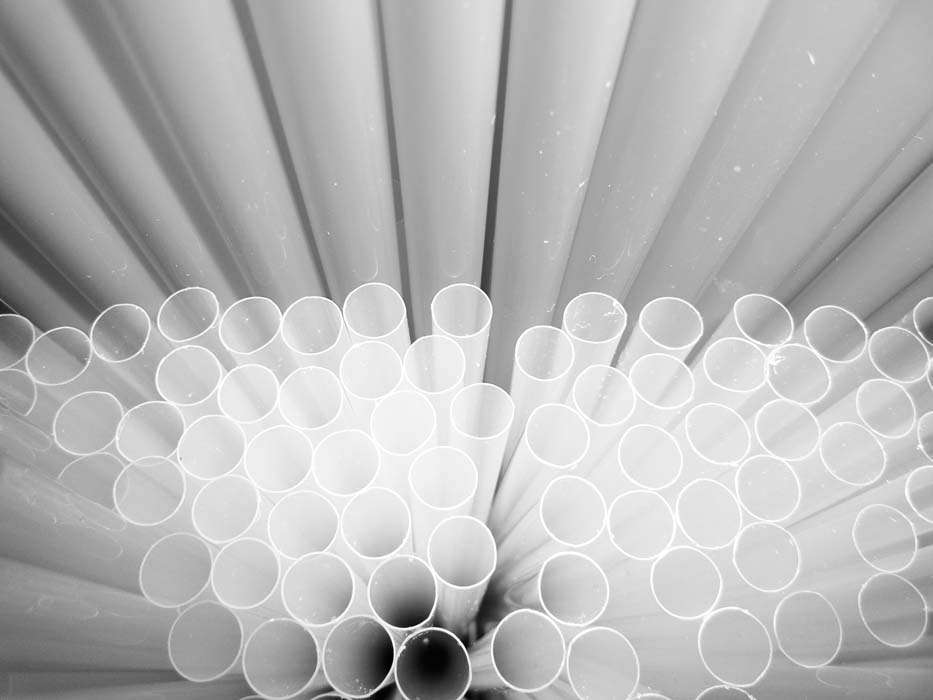 Posted on by Lynnette LaVoy

Life in the Semi-Dark

In 1970, the Ray family lived on a small farm west of Wendell.  May 12 made headlines in the Jerome newspaper, because twelve babies were delivered that day, an amazing number for the little hospital at the time. I was one of the twelve, the newest addition to the Rays.

We children often walked down the long lane from our home to the barn, where my mom milked the cows late at night. One of my first memories, from when I was about three, is walking down the lane and suddenly realizing I could not see. It was night and very dark. I began to scream and my sister said, “Just give your eyes a minute to adjust.” I kept screaming until my sister said, “Vernon, go get Lynnette.”  Later, I was told that I was “night blind.” My siblings would often take me outside and try to show me the stars, saying things like, “There’s the big dipper,” but I saw only blackness.  Sometimes in the distance I could see the lights of towns or a farmhouse that had huge floodlights but small lights were very hard to see.

In elementary school, I could read only for short periods of time.  I often assumed that my teachers thought I was mentally slower then my peers, because I read very slowly. I have to focus on every word to “see” what it says, like focusing on an object through binoculars. Imagine trying to do this while taking a timed test. Eventually, one of my teachers realized I had a vision problem and wrote numerous notes home to my mom, prompting my first visit to the eye doctor at age eight. 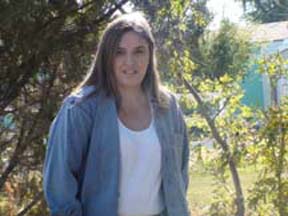 Lynnette LaVoy is a native Idahoan who earned her degree in social work from Idaho State University and was employed in Nevada and Colorado, mostly in skilled nursing centers for the elderly, before returning to Idaho. She now lives in Eden. Her story in this issue about the challenges of living with failing eyesight is her first published piece.
View all posts by Lynnette LaVoy →
ORDER BY MAIL