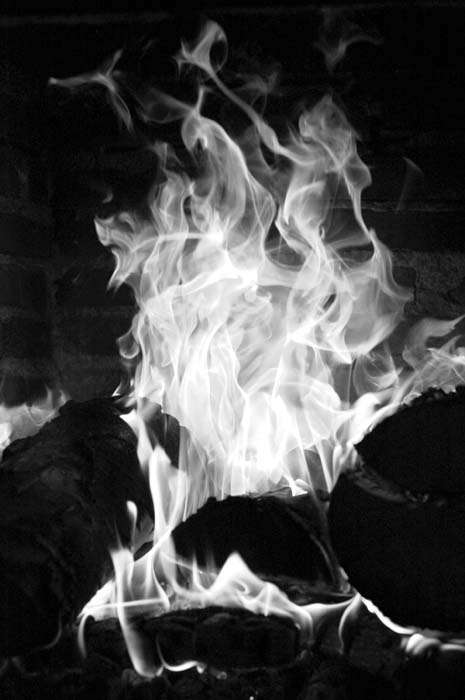 Posted on by Ray Brooks

There was an uncomfortable silence, while he looked around the store. After a moment, he loosened up and told the story, but not until I swore a sacred oath to keep my mouth shut about it.

Ray Brooks is a native Idahoan. Beyond retirement age he remains an active rock-climber, river runner, and hiker, who keenly appreciates Idaho history. His climbing career started in central Idaho in 1969. To support his outdoor habits, he worked on Forest Service helicopter fire crews, was a Middle Fork Salmon boatman, ran an outdoor shop in Moscow, and became a sales representative for outdoor gear.
View all posts by Ray Brooks →