Up O’er the Wire 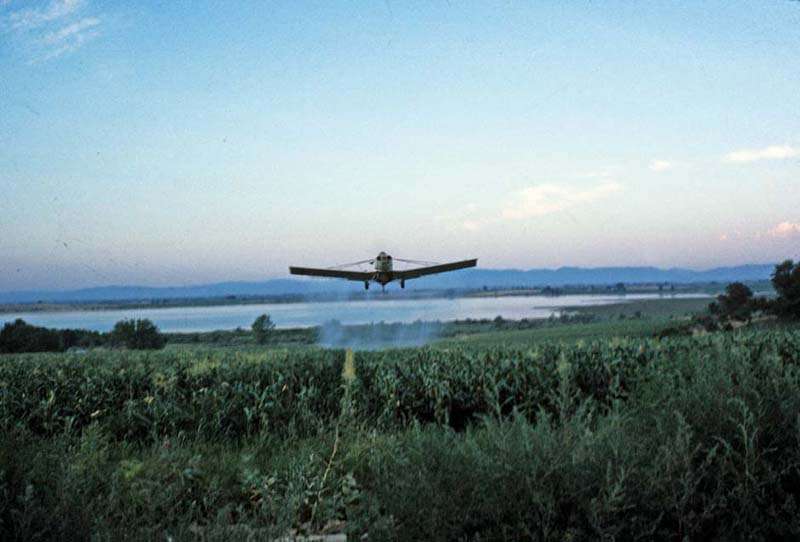 A Long-Time Friend Chronicles the Tales of a Crop-Duster

From the cockpit of Rusty Larkin’s crop-dusting plane, the fields of Idaho’s farming country spread out like a crazy-quilt of muted morning colors, the soft gray fringe of sagebrush marking where the irrigation ends.

He spots his pick-up alongside the alfalfa field, the tiny figure of his son Conrad waving next to it, as he waits to flag each of Rusty’s spray passes down the field rows. Rusty makes a swift instrument check, reflecting with a wry grin that, while the altimeter is quite useful now, it doesn’t mean too much when his plane is riding the ground cushion of buoyant air, a scant five feet off the ground.

At dawn, when Rusty commenced his chemical campaigns on the crop-robbing pests, the morning dew and the still air invited the bugs out to dine at an hour when they were most vulnerable to his aerial attacks. The windless conditions in the morning make the flying and the dispersion of the pesticide as predictable as it ever gets, and Rusty says as much in the crop-duster’s song he came up with years ago:

Come with me in the morning, just before dawn,
Down to the airstrip. Hell! They’re already gone,
Time is so short and the money so thin,
They’re all out a-working and we don’t ‘spect them in. 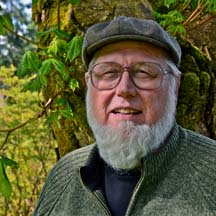