With Bat Man and Snake Lady 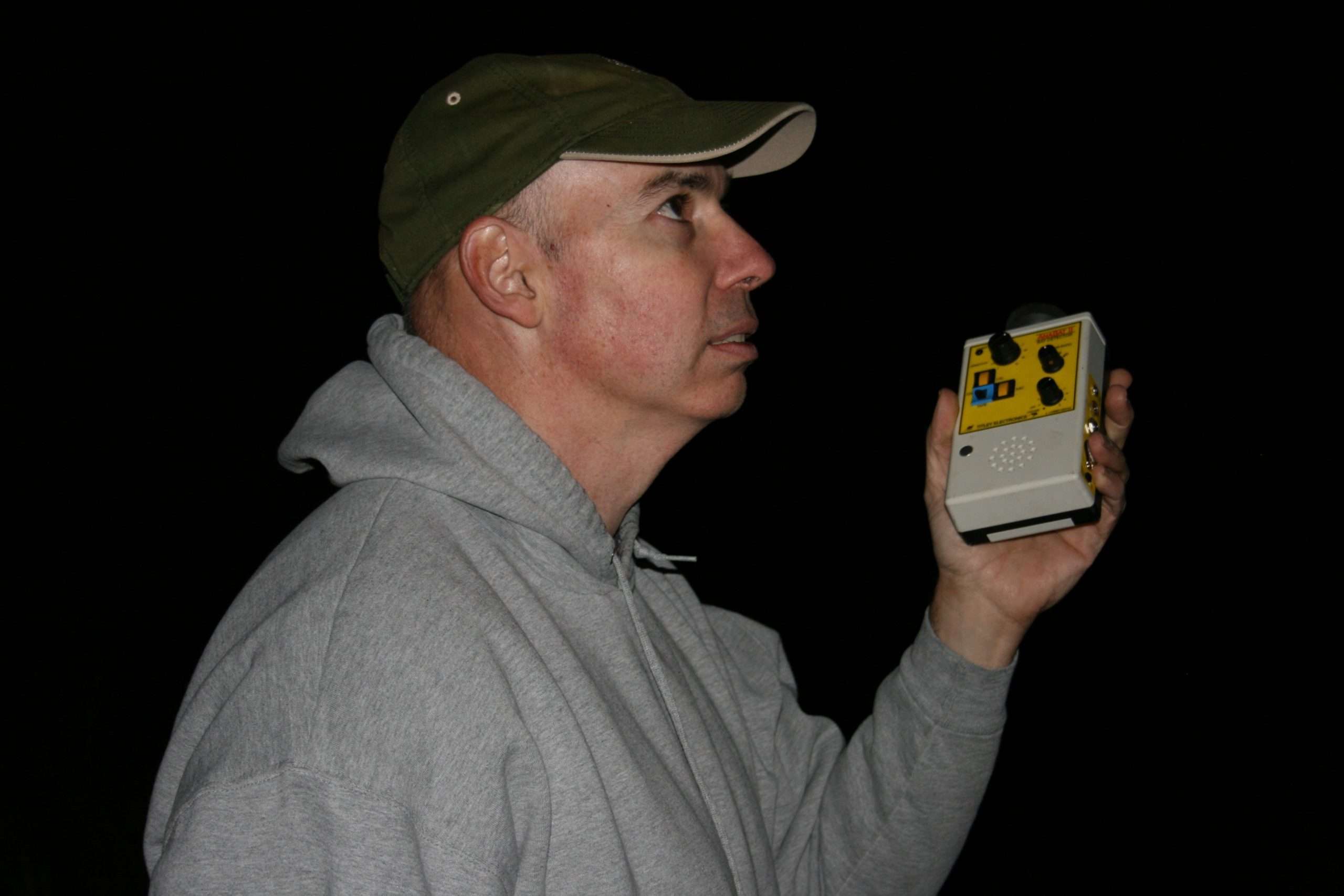 Story and Photos By Kris Millgate

Don’t look down now, but there’s a snake slithering between your feet.” That’s what I hear as I balance my body across two boulders while trying to shoot video.

The creepy factor is off the charts, but I don’t look down, even though I know the warning is not an idle threat. There really is a snake at my feet, plus a few hundred more on the rocks around me and several dozen bats over my head. It’s too much to take in all at once, so I focus on finishing the shot before the sun goes down, knowing it will only get worse in this desert cave on the Snake River Plain east of Arco.

Bill Doering is the bat expert. He’s married to Sara. She’s the snake expert. Despite their unusual wildlife preferences, they are the delightful couple I’m meeting in the desert between Idaho Falls and Arco. I throw in “delightful” for my own benefit. It keeps me from turning around halfway across the desert. I can’t even use lost as my excuse for not showing up, because that unmarked dirt road on the right is hard to miss when the Doerings and their big, burly truck are waiting for me at the turnoff. The only truck around is also the only truck with an abandoned cat in the cab. The Doerings found the hungry kitty on the side of the road. They have all night to care for it so they bring it along. Like I said, delightful.

Kris Millgate is an outdoors journalist for whom the quiet cast of a fly line cures writer’s block. Many production ideas for her Tight Line Media company come from the time she spends in her Idaho Falls base camp. Her two decades of journalism experience and several cross-country moves prove she’ll go anywhere for a good story. See more of her work at: tightlinemedia.com
View all posts by Kris Millgate →
ORDER BY MAIL