Posted on by Kitty Delorey Fleischman / Leave a comment

Even from her earliest years, Velma knew all too well that, for all the good times and good things that came her way, life had its share of tears.

She has suffered more than her fair share of bumps and bruises along the way.

It’s hard to imagine anything more painful than losing a child.

Velma lost her younger son, Gary, in the kind of needless tragedy that shakes a mother to the depths of her soul and sends her to storm the heavens, begging an answer to the simple question “Why?” over and over again.
There is no answer except what her faith tells her it was God’s will, and it is hers to accept. Acceptance closed the wound, but the scar never heals.

When I wrote a letter to the Teaters many years ago, asking to visit and to interview Archie, his wife Patricia’s two-word answer, “Please come,” made me feel I would be warmly received.

In their driveway, I stepped out of my car to the sight of a small but distinctive sandstone house cantilevering over the Snake River Canyon near Bliss, above the tumbling river. The house was designed by Frank Lloyd Wright, with whom the Teaters worked closely, making several trips to his Arizona studio, Talieson West, to discuss the site and the furniture that the famous architect also would design. The canyon sloped away from their front porch, offering a view that would tempt any painter. Wild flowers bloomed seasonally, along with sagebrush, wild cherry, and sumac. “The house is so comfortable and suits us so well, we never like to leave it,” Archie told me. Continue reading →

Posted on by James R. Spencer / Leave a comment

Sheriff Tim Nettleton waded into the Owyhee River to retrieve the body of his friend, Conley Elms, an Idaho game warden who had been murdered along with fellow officer Bill Pogue by Claude Dallas, a desert buckaroo and self-styled mountain man. Dallas shot the two game officers when they came to his camp to investigate his illegal trapping methods. Bull Camp was less than five miles inside Idaho’s southern border, which abuts Nevada. Dallas surprised the officers with his hidden .357 magnum. After gunning them down, he retrieved his .22 caliber rifle from his tent and put an execution-style shot into each man’s head, as if they were one of his illegally trapped bobcats. Continue reading → 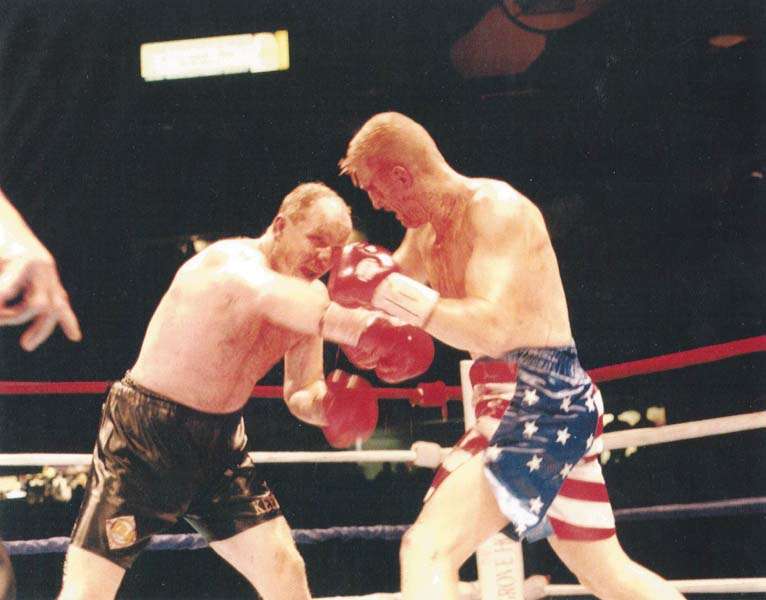 Homer supposedly once said, “Art obtains the prize.” This doctrine has endured in boxing with some noteworthy exceptions, as in 1952, when Rocky Marciano slugged his way through the crafty Jersey Joe Walcott. Smart fighters typically find a way to win.

Yet a successful fighter sometimes emerges who doesn’t think the least bit in the ring. Such a fighter swears off the scientific approach, and simply hammers his opponent. He doesn’t consider himself a student of boxing, and makes no claims to boxing as an art form. For sixteen years, Emmett’s Kenny Keene was that type of fighter.

“I was no boxer,” Kenny told me during our lengthy phone conversations, which began when I was conducting research for a book about another boxing champion, Marvin Camel. “I was not skilled. I plowed ahead. I may not have been a great boxer or puncher, but I was a good, small-town guy who always plowed ahead.”

Plowing ahead is a bit of a euphemism. Kenny Keene fought with unprotected abandon. Inside the ropes, he was a workmanlike brawler, a straightforward machine who was often impervious to pain and virtually impossible to knock out. His bravery took the form of being able to resist blows that other men could not stand. Those traits contributed to his appeal among Idahoans and fans beyond the state. My grandfather and I were always ecstatic to see Kenny Keene and his crowd-pleasing punching on television’s now-defunct Tuesday Night Fights.

Boxing is a brutal, unforgiving sport. People “play” baseball and basketball, football, tennis, and golf. No one “plays” boxing. Fighting is not a pastime. It takes a certain aptitude, both physical and mental, to endure. Kenny had the fighter’s sense of endurance. Continue reading → 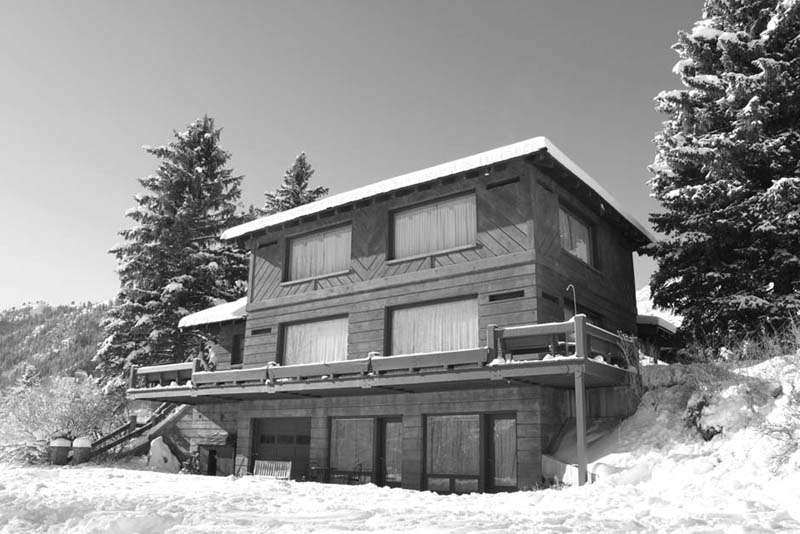 In 1955, when I was fifteen, I had my first encounter with Ernest Hemingway. I never met the man and saw him only twice, but both times left me with an impression that has lasted all these years.
Continue reading →