Return of the Mongoose

The first time Mark Guerry and I met, we got into a fight. It wasn’t outside a tavern or nightclub and there wasn’t a member of the opposite sex involved—none of the standard things young men end up in fisticuffs over. In the fall of 1987, both of us were attending the University of Idaho. Mark was a first-year law student and I was getting a second degree in fisheries resources. We had both joined a boxing class at a local martial arts studio as a way to blow off steam and try to keep in shape.

I quickly learned three things about Mark Guerry: he had a good left hook, a good right hand, and the ability to take a punch. I later learned that he was from Castleford, on the western edge of the Magic Valley, and was of Basque descent. Being a transplant to the Gem State from across the line in Washington, I was quickly learning about both the geography and history of Idaho. I read up on the contributions of the Basques to Idaho, and how many Basque immigrants had taken jobs in the sheep industry, mostly because it was work they could get. Not surprisingly, I learned Mark was from a ranching family. Continue reading → 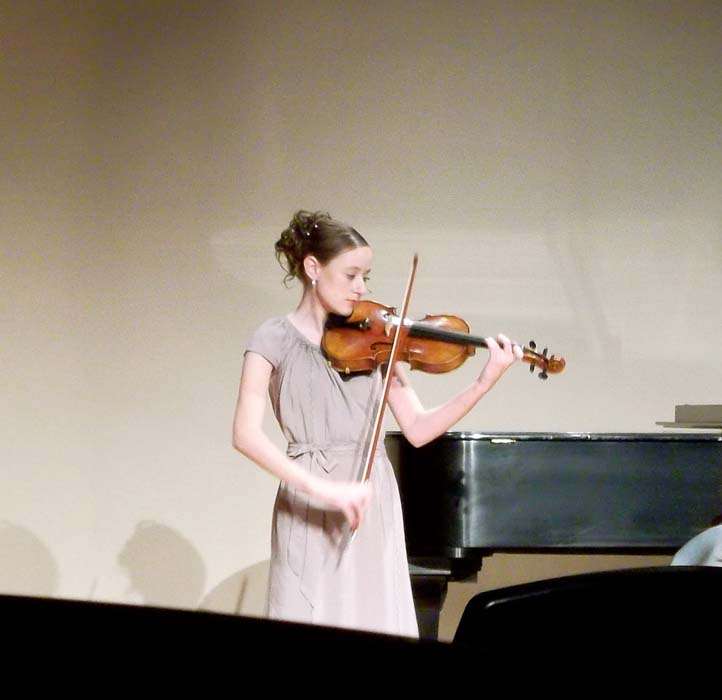 Posted on by Rachel Gattuso / Comments Off on The First Expression

Such a contradiction, I think. Cradling the neck of a violin is the hand of a fourteen-year-old girl, whose purple-painted fingernails evoke thoughts of mall excursions and pop star posters on bedroom walls.

And yet, these fingernails are moving back and forth feverishly, controlling the strings of the instrument masterfully. These young hands dressed in purple are as capable as an adult’s and I am fascinated, struck dumb as I feel the corners of my mouth lift up in joy. Continue reading →