Posted on November 1, 2021 by Thornton Waite / Comments Off on The Fruit Express

A 1920s Railroad Boom By Thornton Waite Photos Courtesy of  Vee Davenport My interest in the history of Idaho’s railroads, which I’ve had ever since moving here in the mid-1970s, has led to encounters with a lot of
READ MORE

Posted on December 1, 2019 by Ray James / Comments Off on Tuba Christmas

Where the Big Horns Draw Crowds By Ray James Photos Courtesy of Ray James In Nampa, we used to hold Tuba Christmas at the Karcher Mall, where people would listen to the live concert as they wandered around
READ MORE

Posted on November 1, 2019 by Sue Paul / Comments Off on Where Greats Gather

Idaho Veterans Bring the Passion By Sue Paul with Amaura Mitchell Photos by Amaura Mitchell Todd Carlson is one of many speakers we’ve had at the Kilroy Coffee Klatch, a group that has gathered monthly since 2001 at
READ MORE

Posted on May 1, 2016 by The Editors / Comments Off on First Encounter

This magazine gets its share of publicity photos over the electronic transom, but rarely does one of them carry enough human interest to warrant publication. Here’s an exception from U.S. Navy photographer Michael H. Lee, which shows a father meeting his daughter for the first time. Continue reading →

Posted on April 1, 2015 by Carolyn Fletcher / Comments Off on Esther

Last summer, I was interested in taking photographs of lavender fields as they came into bloom and I watched for advertisements or Facebook postings about local farms. Fortunately, I set out on opening day because upon arrival, there were many people anxious to cut their lavender bouquets. Continue reading →

Posted on August 1, 2014 by C. Eugene Brock / Comments Off on The Northside Kid

In 1942, my family lived on Nampa’s North Side, near my paternal and maternal grandparents. The friends I made all came from a core area of several blocks. We knew other kids on the fringes of that area, but they were really not a part of our group. I hesitate to call the North Side Kids a gang, because we weren’t, although we did get up to mischief sometimes.

I suppose during my early years I didn’t register a social difference between the North Side and the South Side of town, divided by the railroad tracks. As I grew older, I began to realize that the houses in the south were nicer and the cars newer, but it didn’t really matter to me. Looking back, I guess my North Side friends did think we were tougher than kids from the South Side. But none of that mattered much to me, at least not until our family moved to the South Side.

World War II sparked many jobs associated with national defense and my dad traveled to get the work. In 1942, he went to Salt Lake City, while my mom, sister, brother, and I lived with her parents on N. 14th Street. I was about five or six, and I remember all the lights being turned off during air raids, when the sound of sirens filled the night. I trembled in fear that the bombs would come any minute. After Dad returned from Utah, our family had our own place on the North Side for a while. I started first grade at Lakeview Grade School, but we were only there for half of the school year. We moved to Bend, Oregon, and then moved back to Nampa in the fall, and then my folks decided to go to Spokane while Dad worked at Farragut Naval Training Station on Lake Pend Oreille in northern Idaho.

The constant moving was not good for my schooling, so my parents decided it was better for me to live with my paternal grandparents. This was 1943 and the war was going full blast.

My grandparents’ house was small, maybe four hundred square feet. It contained a kitchen with a wood stove, a front room that also served as a dining area, and a non-partitioned bedroom. There was no indoor plumbing. Water was carried in a pail to the house. The outhouse was a couple hundred feet from the house. The exterior of the home was tarpaper and shingles. A dirt basement was for storage of canned goods and non-perishable food items. The door was heavy to lift and there were black widow spiders and other scary things, so I never ventured down there. Two large maple trees and a willow tree grew in the yard. The old house stood for many years and after my grandparents died, we took to calling it “the old tarpaper shack.” Continue reading →

Makings of a Drifter 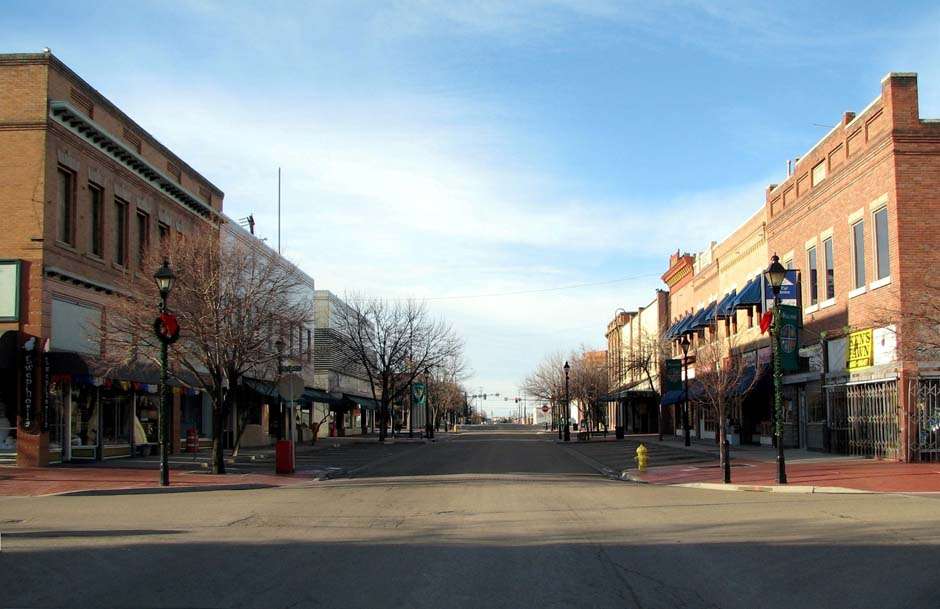 Posted on July 29, 2013 by ckevinswan / Comments Off on Makings of a Drifter

Idaho, a Visual Walk Story and Photos by ckevinswan Nampa was a great place to grow up, a very simple, easygoing town. Our city hall was right in the center of town, the city offices and court were
READ MORE